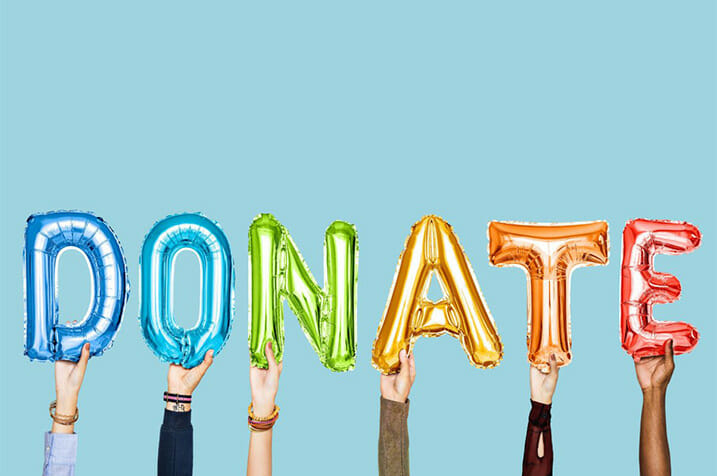 When you donate, you think about giving, not receiving. However, there’s definitely a favourable tax consequence to donating – that is, you get a donation tax credit and it lowers your tax bill from the Canada Revenue Agency (CRA).

A business owner of a corporation has the option to donate under their personal name versus under their corporation. For individuals who are employed or self-employed, there isn’t much of an option to optimize how the donation is made. So, what’s the difference in the two approaches as far as taxes are concerned? Let’s take a look.

When an individual donates personally, they get a “tax credit”. A tax credit means that it reduces your tax bill from CRA dollar-for-dollar. However, keep in mind that a donation results in a non-refundable tax credit. That is, it will reduce the taxes owed, but only to the extent that a tax payable was calculated to begin with. It won’t result in a refund beyond refunding back the taxes calculated. For the purpose of this post, we won’t talk about the political donation tax credit and leave that for another post.

Calculation of the donation tax credit

There are two aspects of the calculation – federal and provincial. Let’s assume that the taxpayer lives in Ontario. For rates related to other provinces, click here.

The federal donation tax credit is calculated as follows:

As a result, if you donate $500, the federal donation tax credit will be:

The provincial donation tax credit is calculated as follows:

Likewise, on the $500 donation, the provincial donation tax credit will be:

The total provincial and federal tax credits add up to $161. That is, a 32% saving and a $500 donation “cost” you $339. Not bad! You’ll notice the calculations above didn’t factor the individual’s income (ignoring the highest tax bracket scenario mentioned above). The taxpayer could have been making $30,000 or $150,000, the donation tax credit calculation would be the same.

As for the deadline, a donation must be received by the charity by December 31st in order to receive a charitable donation receipt for that taxation year.

When a spousal or common-law partner return is filed, donations can be combined and reported on one taxpayer’s return. As we can see from the calculation above, that may be in our favour because we bypass the lower tax credit on the first $200 faster. For e.g., if one spouse donated $300 and the other spouse contributed $400, both would get a 15% credit on the first $200. However, if the combined amount of $700 is reported on one taxpayer’s return, the lower tax credit rate of 15% would only be used once, the entire remaining $500 would be eligible for a tax credit at the rate of 29%.

Since the donation tax credit is non-refundable, you may be in a situation where you are not able to utilize the benefit of all donations made. Not to worry. Unused donations can be carried forward for up to five years. Furthermore, if an unused donation is reported under one spouse in a year, it can utilized by the other spouse in the future year.

Similar to individuals, if the donation cannot be used in one year, it can be carried forward for up to five years.

Which One Should You Choose

Given that the corporate tax rate is very low in Canada, almost always the net tax cost of making a donation personally is going to be more tax effective.

However, keep one caveat in mind. If you are thinking to take the money out of the corporation (as salary or dividend), pay personal taxes and then make a personal donation, it would be more costly than if you simply made the donation through the corporation. Regardless of which option you choose, donating is wonderful and high fives to you!

We hope the above was helpful as a general guidance. However, tax calculations are always specific to the taxpayer’s circumstances and we encourage you to reach out to our team at Think Accounting for any tax related questions. Visit us at www.thinkaccounting.ca, email us at info@thinkaccounting.ca or give us a call at 905-565-0095.

Think Accounting is one of Canada’s leading online accounting firm.
Want to discuss your Personal Tax questions? We’d love to help!
Book a complimentary call with us, and learn how we can work together to simplify your workflow.
Book A Call