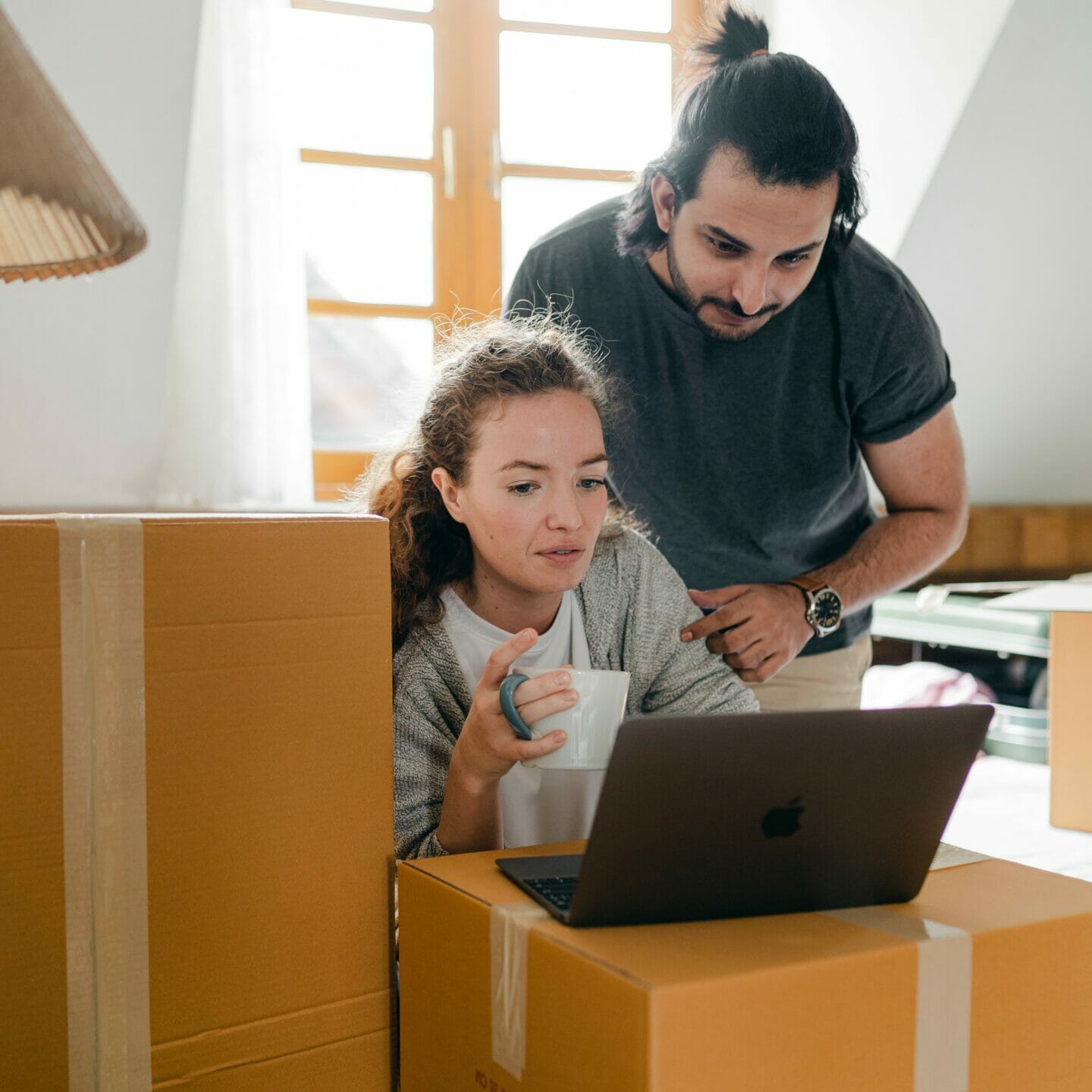 And you’ve started selling into the USA – on www.amazon.com or drop-shipping your Shopify store orders.

As if Canadian sales and income tax rules weren’t complex enough for you, you now wonder:

“Am I liable for any sales taxes in the USA”?

The answer to this question up until 2018 was fairly simple and short. As long as you did not have a physical presence in the respective US state, you were not liable for any sales taxes.

However, something major happened in 2018 that changed the course of how e-commerce sales taxes work.

On June 21, 2018, the Supreme Court of the United States ruled in favor of the state in South Dakota v. Wayfair, Inc. As a result of this ruling, the states were allowed to begin charging sales taxes to businesses according to the new economic nexus laws.

What are the USA Economic Nexus Laws?

The economic nexus laws built upon the physical presence rules to include “economic activity” to include the revenue, transaction volume or a combination of both, of goods shipped into the respective state.

Sounds confusing? Let’s use an example.

Let’s say you ship goods into New Jersey. The threshold at which economic nexus is established for New Jersey is $100,000 OR 200 transactions.

As such, New Jersey requires a remote business to register to collect and remit New Jersey sales tax within 30 calendar days after crossing the economic nexus threshold.

To reiterate, it’s not the dollar volume OR the transaction volume. Depending on the respective state’s rules, it could be EITHER of them or BOTH. For e.g., New York’s threshold is $500,000 AND 100 transactions.

What does this mean for Canadian E-Commerce Sellers?

The economic nexus threshold rules apply to all businesses conducting economic activity within the states that have adopted the new nexus rules.

As such, even as a Canadian e-commerce seller, if/when you reach the nexus threshold within any of the states, you must register for that state’s sales taxes and start charging, reporting and remitting.

As such, your economic activity in the state could be in the form of:

Are Services Included in the Threshold?

Are Exempt Goods / Services Included in the Threshold?

What if You Sell SAAS Software To USA Customers?

Many of the states require SAAS companies to charge state taxes. The threshold remains the same as the overall economic nexus threshold.

Quaderno has put together and a great table summarizing the states that use economic nexus for SAAS products. Take a look here!

You’ve Met The Threshold. Now What?

Definitely some anxiety. But, thankfully, there are some fantastic sales tax automation services in the USA that can make the USA sales tax filing and payments a breeze for you.

Two of the most popular services are Avalara and Taxjar. These solutions work great for both Amazon and Shopify.

Take a look at Avalara’s solutions built specifically for Amazon here and for Shopify here.

Well, reach out to us! Although we are a Canadian accounting firm, we will guide you on the steps you need to take to keep your business compliant. We also have a network of US CPAs who can help you if Avalara and Taxjar don’t meet your needs.

Think Accounting is one of Canada’s leading online accounting firm.
Want to discuss your E-Commerce Accounting questions? We’d love to help!
Book a complimentary call with us, and learn how we can work together to simplify your workflow.
Book A Call