Residency of a Corporation for Canadian Tax Purposes 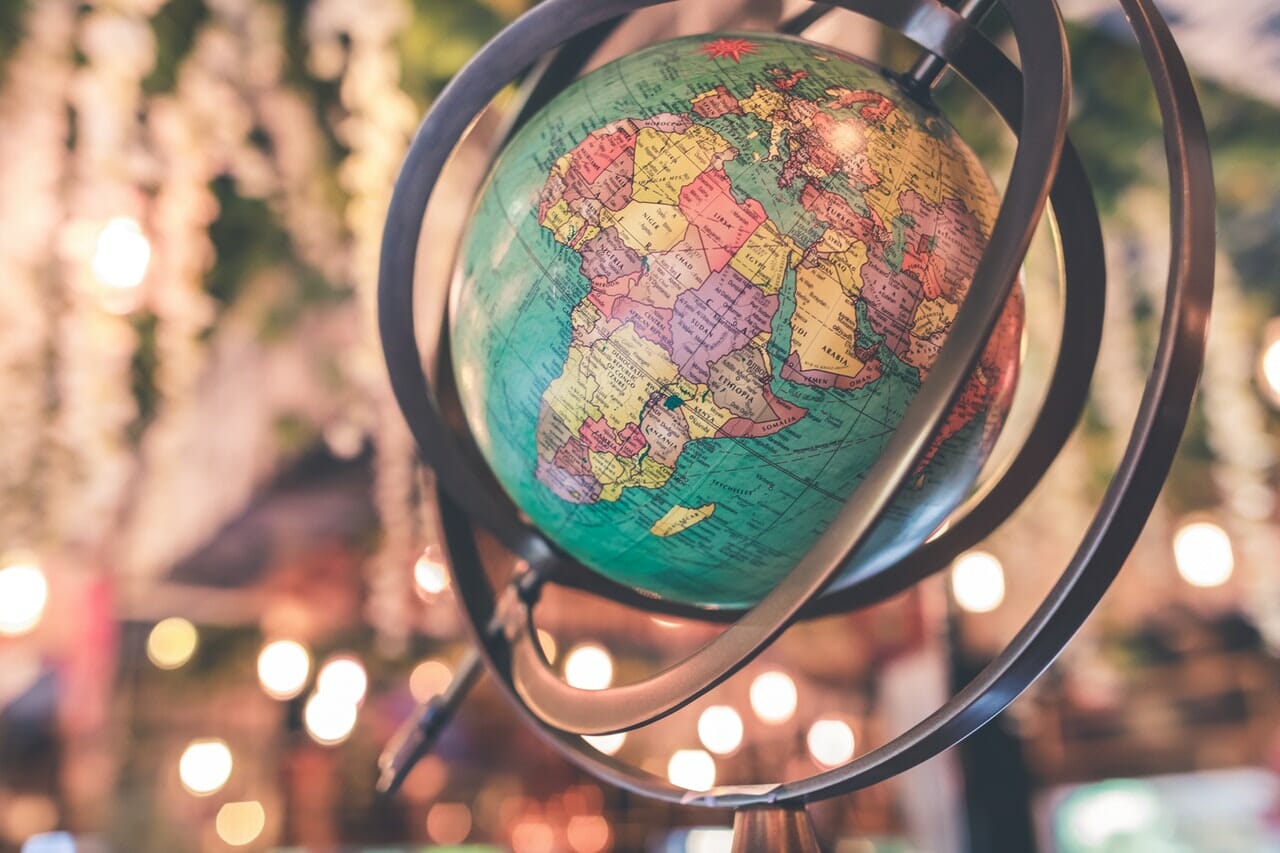 Residency of a Corporation is a very important topic to understand as a business owner. This includes knowing what it means to be a corporation resident in Canada v/s in a foreign jurisdiction. There is a big difference in taxation and related fillings for resident v/s non-resident corporations.

Let’s dive in and take a look.

Incorporation in Canada (federal or provincial)

If the corporation incorporated in Canada, it is deemed to be a resident in Canada for tax purposes under the Canadian tax law.

A corporation not incorporated in Canada will be considered a resident if its central management and control is exercised in Canada. Central management is defined as the directing authority of the company. That is, the place where the board of directors prefer to meet and carry out decisions.

A corporation that is deemed a resident in Canada can become a non-resident under the existing tax treaty rules. This can differ from country to country. One thing to keep in mind is that the tax treaty provides that non-resident corporation’s profits are not subject to tax at the Canadian level unless it carries on business in Canada through a permanent establishment. A permanent establishment is defined as:

Need Help Determining Residency of a Corporation for you?

Given the complexity in determining the residency of a corporation and tax implications, it is in your best interest to consult an experienced tax accountant before incorporation. We’d be happy to help you navigate this maze. Reach out to one of us at info@thinkaccounting.ca or call us at 905-565-0095!

Think Accounting is one of Canada’s leading online accounting firm.
Want to discuss your Personal Tax questions? We’d love to help!
Book a complimentary call with us, and learn how we can work together to simplify your workflow.
Book A Call